Yamuna River is said to be the dirtiest and the most polluted river in the country, especially around New Delhi, the capital of India. Ironically, in 1909, when the water quality of two of the most important rivers of India – Ganga and Yamuna was tested, Yamuna was said to have “clear blue” status. While Ganga was considered silt-laden yellow.

As years went by, the government realized that it was important to take initiatives in order to save the river. Yamuna Action Plan (YAP) was formally launched in  1993. 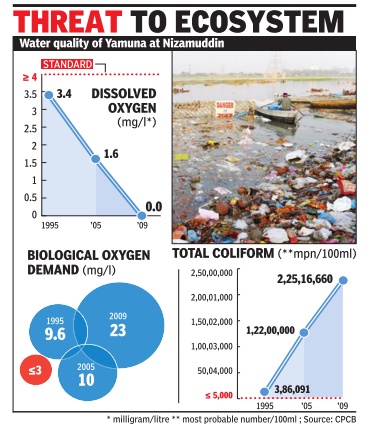 The different phases of the plan:

YAP I – The YAP I was initiated by GOI in April 1993 to abate the pollution and improve the water quality of river Yamuna. YAP I was scheduled for completion in April 2002, but the planned projects continued until 2003. The year 2002-03 is called as an extended phase of YAP-I.

Broadly two types of activities were taken up under this phase. One includes sewerage schemes wherein the construction of 29 STPs (with a total capacity of about 726 MLD), 58 pumping stations, and 179 km of sewers was proposed. In another scheme, the installation of non-sewerage facilities such as 1282 public toilet complexes, 96 crematoria, Riverfront development, plantation and public awareness and participation were proposed.

YAP II – Building on the success and lessons learned from YAP-I, a new Loan Agreement between GOI and GOJ was signed on March 31, 2003, for the current YAP-II project. It focused on 3 states, Delhi (Physical works implementation), UP (Sewage works, Public Participation &Awareness) and Haryana (Strengthening and capacity building of 6 ULBs). It included implementation of schemes which have a visible and tangible impact on the immediate improvement of water quality of the river.

YAP III – The last two phases were not quite successful, due to which strides were made to launch another plan. The basis of the plan was laid in 2013, but a proper analysis was needed to understand as to why the first two plans failed.

Experts say that policies to clean the Yamuna have only been STP-oriented when the biggest issue is the fact that the river has no water or ecological flow. Supreme Court, in a 1998 order, had directed that 10 cumecs of water be released into the river through the year. They feel that 10 cumecs are inadequate, but as of now, even that is not being released. (TOI)

In 2016, the Union Minister of Water Resources inaugurated a few schemes under the third phase. It includes rehabilitation/ modernization of Sewage Treatment Plants totalling 814 MLD capacity at Okhla, Kondli and Rithala, construction of a new STP (in place of old STP) of 136 MLD capacity at Okhla, rehabilitation of sewer lines/ rising mains in the catchments of Kondli and Rithala STPs and public outreach activities. (Delhi Greens & Public Information Bureau) 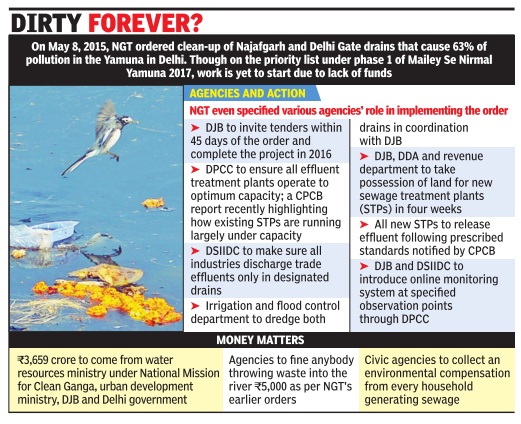 Due to insufficient engineering efforts, the desired result of earlier action plans was not achieved as expected. There was also a lack of availability of fresh water in the river, especially during the lean period and a large gap between generation and treatment of sewage. In fact, there is no fresh water flow downstream of Wazirabad barrage in Delhi.

As a consequence of the present deplorable state of the river, NGT has given directions to take up cleaning of Yamuna under “Maily Se Nirmal” Yamuna Revitalization Plan, 2017. In pursuance of this direction, the Centre and the Delhi government have come together to launch projects under phase three of the Yamuna Action Plan which will cost Rs. 825 crores. (Daily Pioneer) 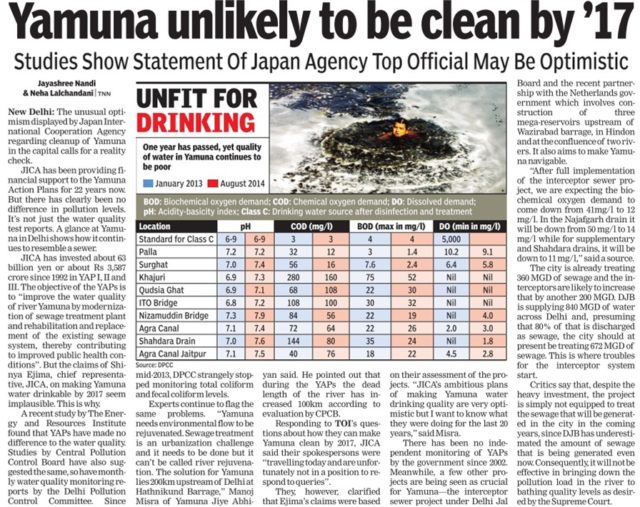 We need to keep in mind that the cleaning of the river is an ongoing project which will need years and years of consistent efforts by the government as well as the citizens. Numerous NGOs also hold campaigns to do their bit. We can only hope that the current YAP will yield better and noticeable results. 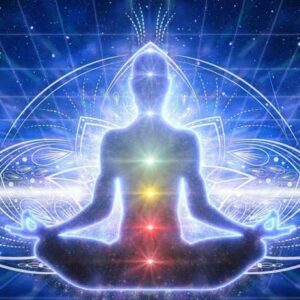 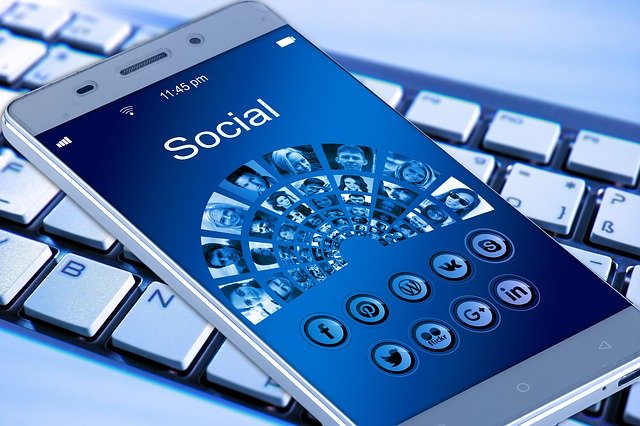 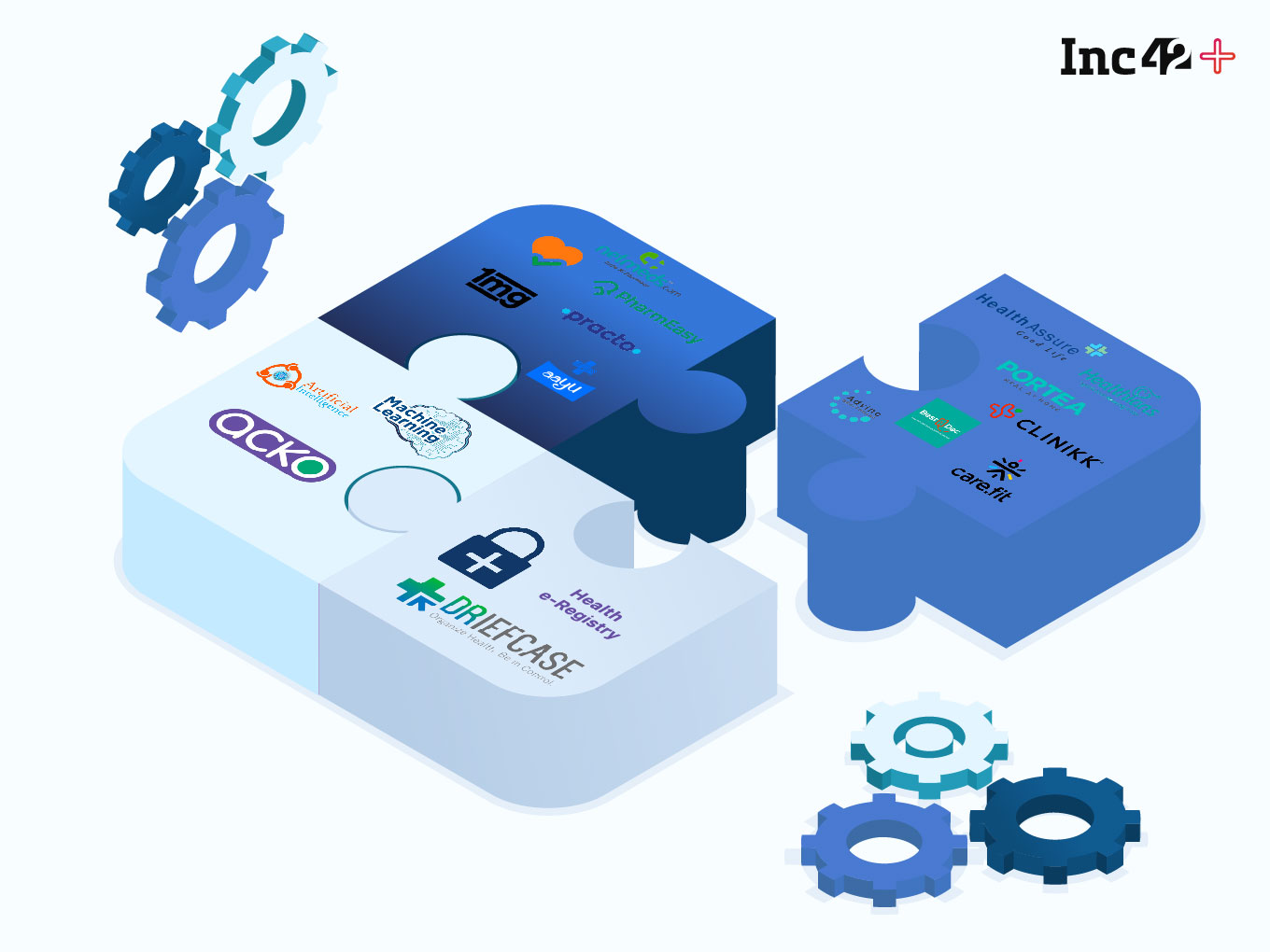 What is National Health ID? How will it benefit the Indian People? 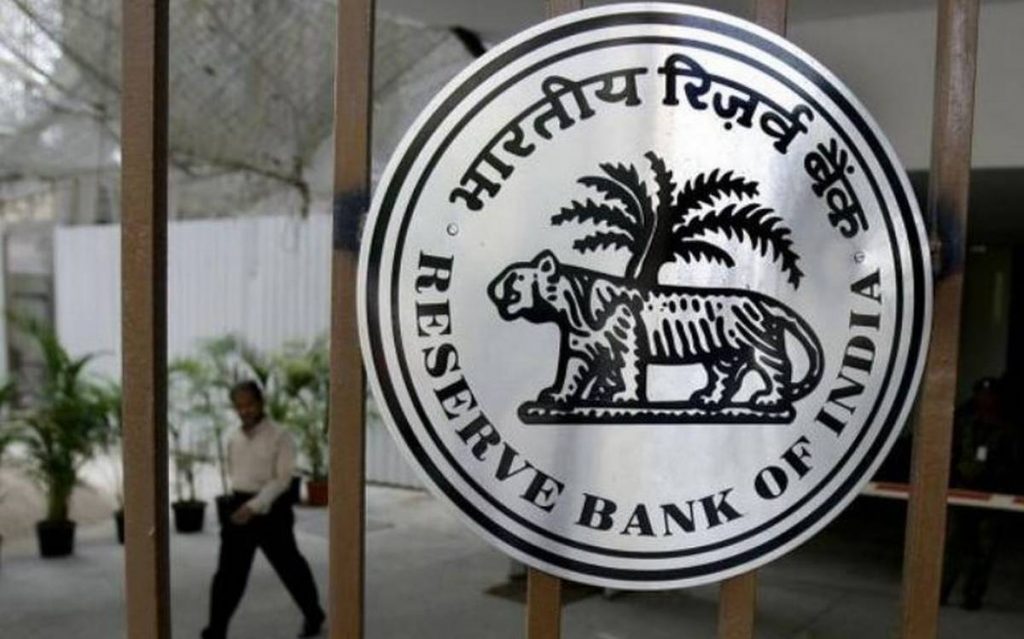 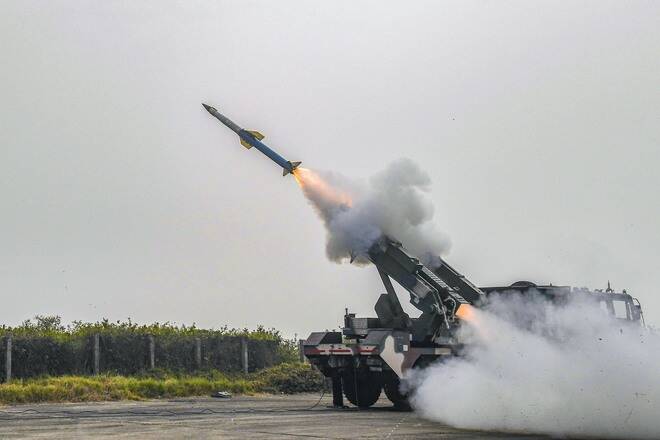 Ban on import of 101 defense equipment: A step closer to Atma Nirbhar Bharat