The New Education Policy 2020 came as a breakthrough after a whopping period of 34 years which makes it all the way more revolutionary. It will bring many necessary changes to the conventional system that will help provide better choices to students and make education more fun than frustration. After launching a new education policy, the government has also come with a setup that would provide easier SOPs (standard procedure) of appearing in various examinations that lead to selection in different services in the central government. Despite giving multiple examinations for jobs, let’s face it; every individual aspires to get into a government job as soon he/she graduates so as to secure a steady income and achieve stability. The Union Cabinet, under the leadership of the Prime Minister, decided on setting up a recruitment agency that would be known as the National Recruitment Agency (NRA). The central government has approved an amount of Rs 1517.57 crores for the NRA, which will be applied in a period of three years. It will be conducting a common preliminary examination for various recruitments in the central government. A common entrance test (CET) will be conducted, and then, based on its scores, a candidate will be eligible to apply for a vacancy in the central government every year. On average, about 2-3 crore aspirants appear every year for 1.25 lakh vacancies. Candidates appear for category A, B and C government exams, out of which they get selected on the basis of a cutoff. However, CET will only be used to shortlist/screen candidates of B and C categories. Staff Selection Committee (SSC), Railways Recruitment Board (RRB) and Institute of Banking Personnel Selection (IBPS) will come under the screening of NRA. The recruiting agency will also have people from SSC, RRB, and IBPS as representatives and judges for shortlisting of the candidates. While all the three recruiting agencies remain in the same place and holding the same responsibilities, these exams will be conducted for three levels, which are of secondary stages and a higher stage respectively, i.e. 10,12 and graduation. Although the curriculum for the examination will be common, separate examinations for selection in separate categories will be done in two specialized tiers, i.e. 2 and 3.

Centres in every district

The most significant advantage of this particular exam would be the positioning of a centre in almost every district of the country. As of now, every examination provides only limited options to choose for the most suitable centre that is in close proximity and incurs low cost. However, these used to be only metropolitan cities like Delhi, Mumbai, Kolkata, Bangalore, Chennai etc. for this examination, centres will be set up in almost all districts, the government has marked this target as ‘117 aspirational districts’. This move will not only help the candidates curb their traveling and accommodation expenses but will also help them to appear for only one exam without any hassle.

The validity of the score

How long will the score of the exam be valid? The score will remain valid for three years from the date of declaration of the final result. Also, there will be no restrictions on the number of attempts that a candidate can take to appear for the examination. However, there will be an upper age limit, SC/ST/OBC and other categories as per the government’s policy. The examination will be conducted in many languages. According to sources, the examination will take place in 8 languages that are mentioned in the Eighth Schedule in the Constitution of India.

How will the recruitment agencies be benefitted?

In all of this, the recruiting agencies will be benefited hugely as a lot of processes, red tapes, and paperwork would be saved, and many expenses would be saved too. Some recruitment agencies have said that they will even be doing away with any kind of further stages after the test itself. Only the CET score, physical tests, and medical examination would be enough to go ahead with the procedures. It will primarily be beneficial for the candidates who are economically weak and have to meet ends to travel all the way from one corner of the country to another to appear for the examination. Also, different syllabi, notices, rules and regulations, and most importantly the need to appear for multiple examinations to apply for a particular job will not be required leading to a lot of saving of time and money. With the setting up of NEP and the NRA, study and examination have been made much easier than earlier. This would help the students, candidates, and also employers to shorten the process and get done with the procedure. This would also help in better working of different government departments.
Tags
Jobs NRA SSC
September 9, 2020
2 220 3 minutes read
Facebook Twitter LinkedIn WhatsApp Telegram Share via Email 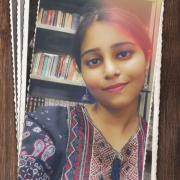 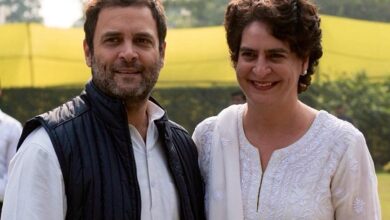 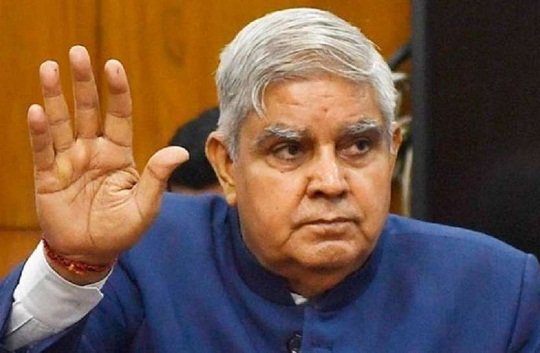 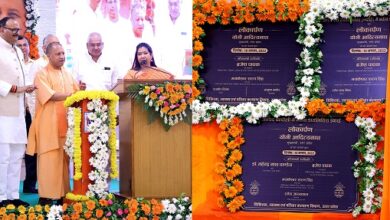 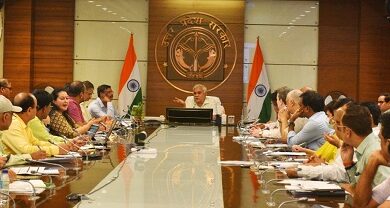